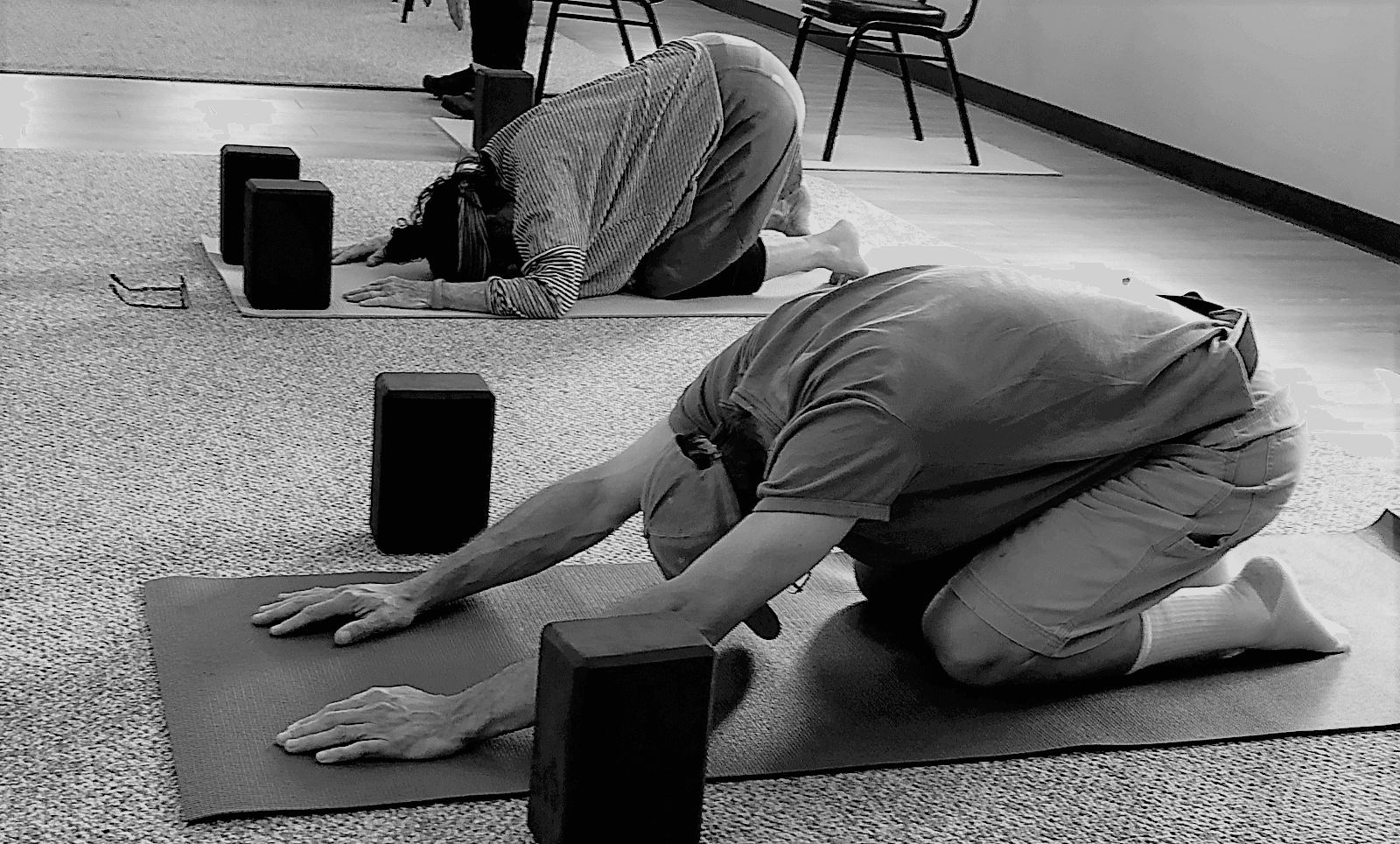 Religious discrimination is valuing or treating people or groups differently because of what they do or do not believe in or because of their feelings towards a given religion.

There are four main types of religion or belief discrimination.

Anyone can practice yoga, no matter the age, level of fitness and health, mental/emotional state,  body weight, abilities, or religion.  It can act as a means of promoting physical vitality, mental serenity and the opportunity for self-development and realization of self-worth.

Yoga In Action teachers work together with YIA leadership and partner organizations to bring forth the mission to ensure ALL people have access to the therapeutic benefits of yoga regardless of religious status.

A quote from Rise Up and Salute:

“Cultural and religious traditions that forbid cross-cultural unions prevent peace on earth. Instead of rejoicing that our sons and daughters are heart-driven and love other humans outside of their familiar religious, social or cultural domains, we punish and insult them. This is wrong. “  Quote from The Writings of Suzy Kassmen