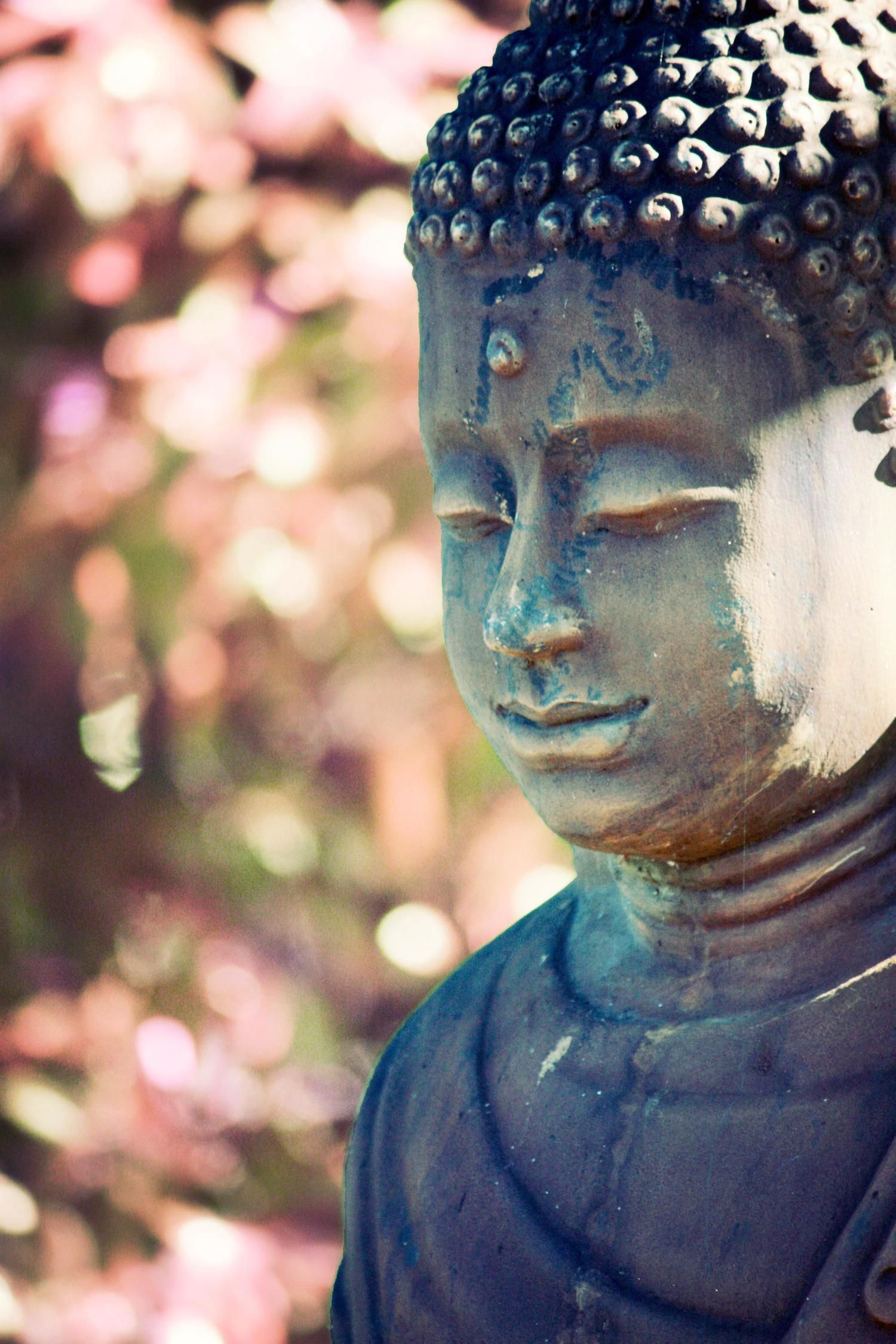 Vibrant, multicolored afghans spill over the tables where ten women knit and crochet. The room where they sit is a small rectangle. In it are ten bunk beds, the foldaway tables they sit at, cubbies that hold flip flops, pens, notebooks, balls of yarn. Into this setting of  the Women's Recovery Program  at the Strafford County Jail I come in to teach yoga.
Women show me their handwork with pride.  They make two blankets, a young inmate explains. One to keep and one to give to someone in need.

The Women’s Recovery Program is described on the Jail website like this:  "This program is a substance abuse treatment program within the Strafford County Jail. The program follows a segregated “Therapeutic Community” model where participants receive drug and alcohol counseling, cognitive behavior change programming and peer support activities to promote recovery from substance abuse addiction. Separate programs are offered for men and women."

All of the therapeutic community – what they call TC -  happens in the small rectangle I enter.

The women begin to fold up the tables, then grab one of the thin pale blue yoga mats from a bin, arrange themselves in lines and right angles between the two rows of bunk beds and in the open area where the tables had been. We sit on our mats, with my invitation if you like, the language of trauma-centered yoga. I invite them to stretch their legs forward, sit cross legged, straight back, round back, just begin to notice your body and where it touches the ground.

I sit with women who will cycle through TC from the much less structured and therapeutic J Unit of the Strafford County Jail. They have waited on a long list to spend a few months in this small rectangle where they get up at 5:30 a.m.  They follow a day of therapies back to back.  Yoga precedes Creative Writing.

The yoga class moves from settling in, noticing breath, to gentle stretching, to standing poses. The women range in age from 20s to roughly early 40s and mostly wear sweats. They were all incarcerated for drug-related issues.  Countenance ranges from eagerness to sullenness until, into the session, I hear common exhales of letting go. They love child's pose. My favorite things to include:  1) finding the muscle beneath the belly button and hugging it in. At any moment you need it, this is your source of stability; 2) poses to explore proprioception; 3) balance poses and 4) always Warrior 2 and reverse warrior. I love to call reverse warrior the exalted warrior and invite students to imagine the state of mind the pose is named for.

We groan and laugh and sometimes exalt. The students have said, "I had no idea I still had that muscle."  Some have become workout competitors and come to yoga with sore muscles, but many have had little physical movement and are surprised at how the stretches of yoga offer them a sense of being in their body and competence. The relaxation of shavsana might be the high point of the class. Students tell me time and again that yoga offers them a sense of relaxation that is new and welcome.

The goal of the Therapeutic Community is to "prepare offenders for release into community based treatment or into an intermediate sanction such as Strafford County Drug Court, Strafford County Community Corrections or Strafford County Academy." My enormous wish is that yoga offers the women who come to the TC new skills and moments of self-discovery that support them in journey back into the community.